Printing your photos may not be at the top of your to-do list; however, I am a passionate believer that it is SOOOOO important to get those beautiful photos, those moments, those precious memories that languish in digital ether, into print.

Was your family anything like mine (bear in mind I was born in the 70s!)?  Your parents had a camera – a film camera – and it was used sparingly for special occasions and holidays.  When the film was used up, they would pop down to the camera shop (or later, Boots or Snappy Snaps) with the little canister held hotly in their hands.  It would take days to process but eventually, you could all sit down as a family and flick through the 6×4 prints from that glorious holiday, 40th birthday party, 80th birthday celebration or Christening, skipping over the ones where everyone’s eyes were shut, or Uncle Tom was busy directing everyone!

The Album vs The Drawer

My mum was actually pretty organised and each image was annotated on the back and put into an album.  However, I know many other families sling them in ‘The Drawer’ where they would sit, unloved and rarely seen again.  Ah, happy memories! 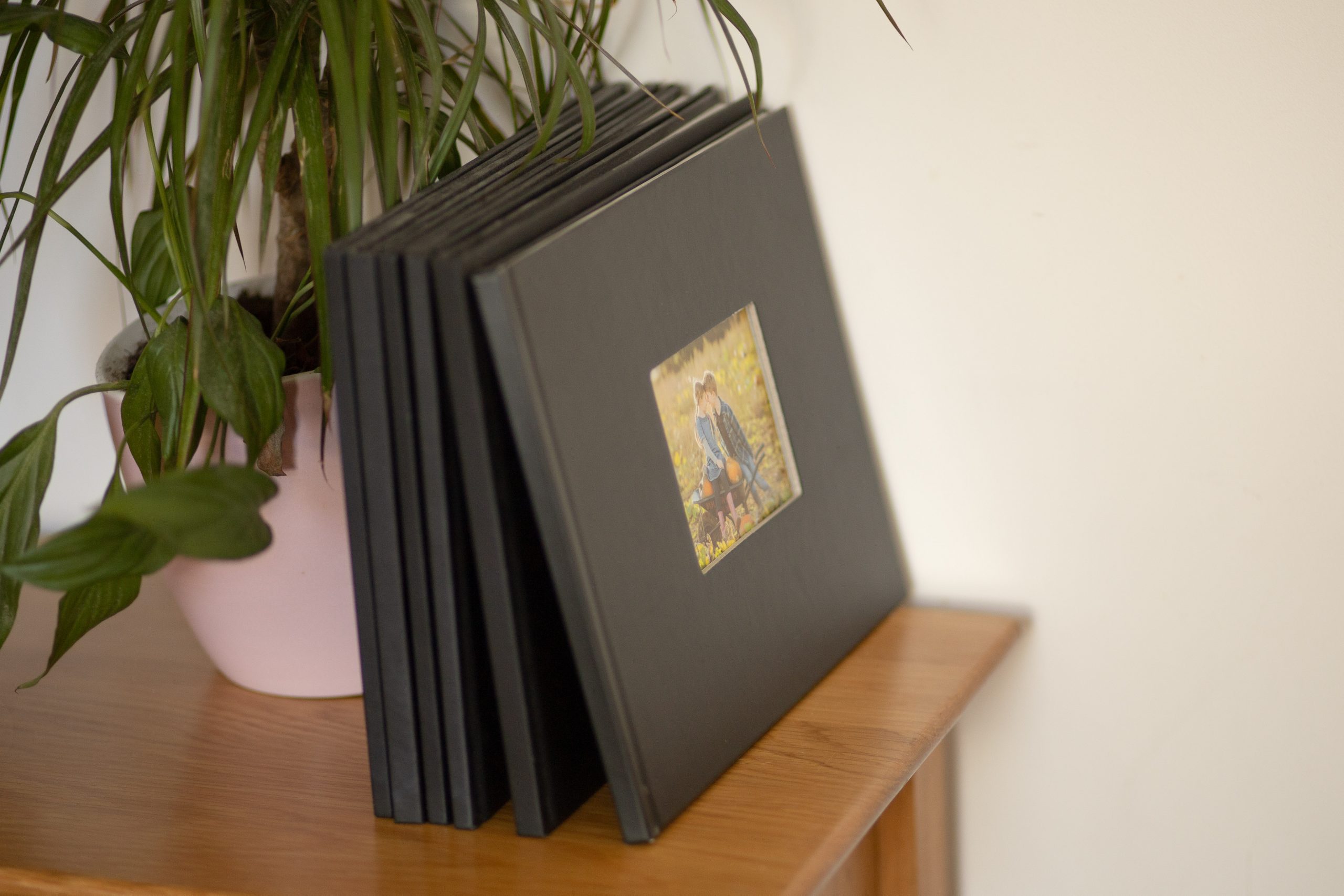 Fast forward to today, and who has a camera phone FULL of precious images of your newborn, your pre-schooler, your going-off-to-school-for-the-first-timer….your teenager, your parents, maybe even your grandparents?

Now, be honest….have you EVER printed any of those images?

I firmly believe that it is an integral part of growing up, that my children should be able to look back on images from their childhood, in the same way as I am able to look back on mine.  Each time I look at photos from my childhood, memories are triggered of wonderful, awful, happy and sad experiences; the trips, picnics and big milestones that my mum captured for me.

Related reading:  The Importance of Family Photos – Getting Mum in the Frame 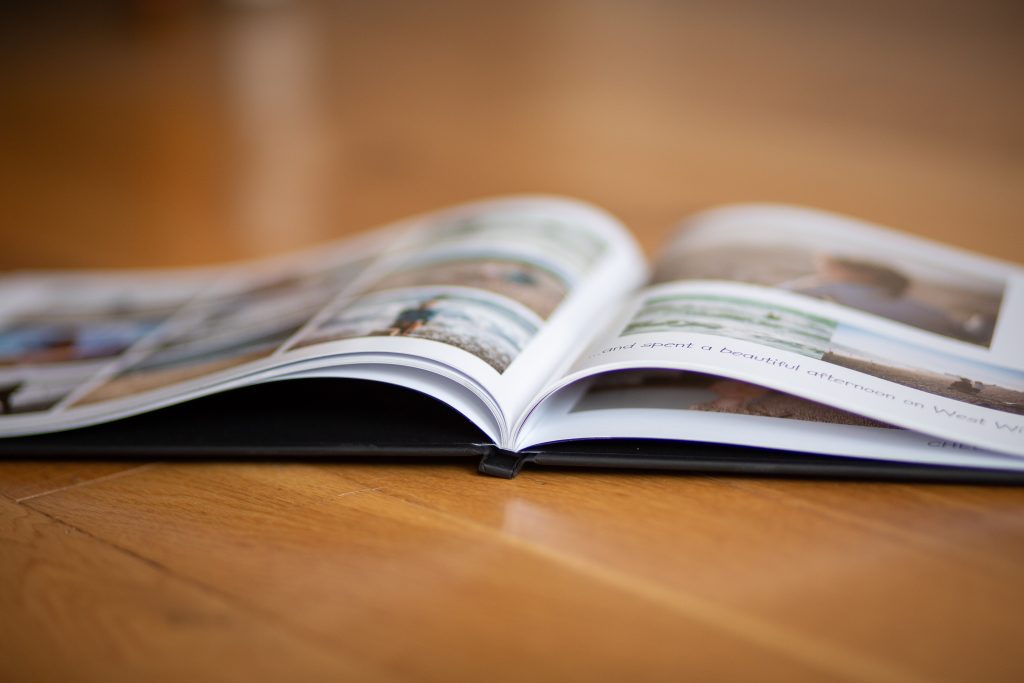 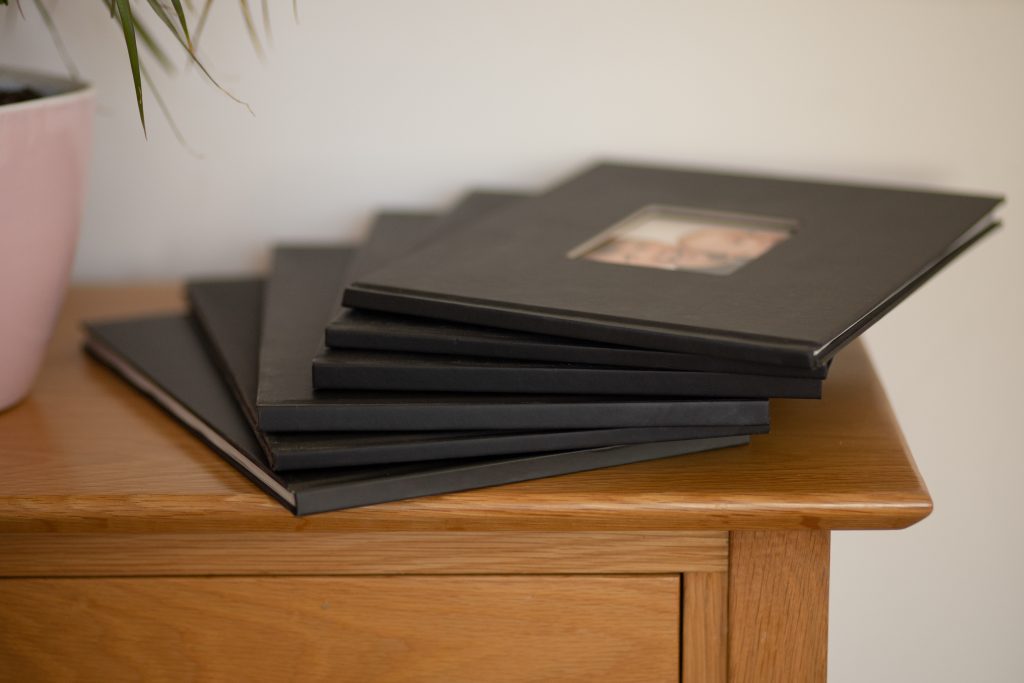 Ideas for printing your photos

So a good few years ago now, I set myself a little project.  Every year, once Christmas and New Year are done and it’s that dead time when it’s miserable outside and all the decorations have come down, I sit down to design a family photo book; an album, a pictorial collection of all the memories which we have amassed throughout the whole of the previous year.

There are plenty of companies out there who offer photo books. I happen to use Photobox, but Snapfish, Bonus Print, Jessops all do them too.  And the good thing is that it’s GENUINELY not an arduous process.

This is because every 3 or 4 months throughout the year, I upload all the images I have taken over that period.  Then at the end of the year I can simply click on the option to automatically generate a photo book from my images.  I tend to fiddle the order and size of the pictures, add some captions, and there are options to add templates and choose the colour of the book, et voila!  Your photo book is done. 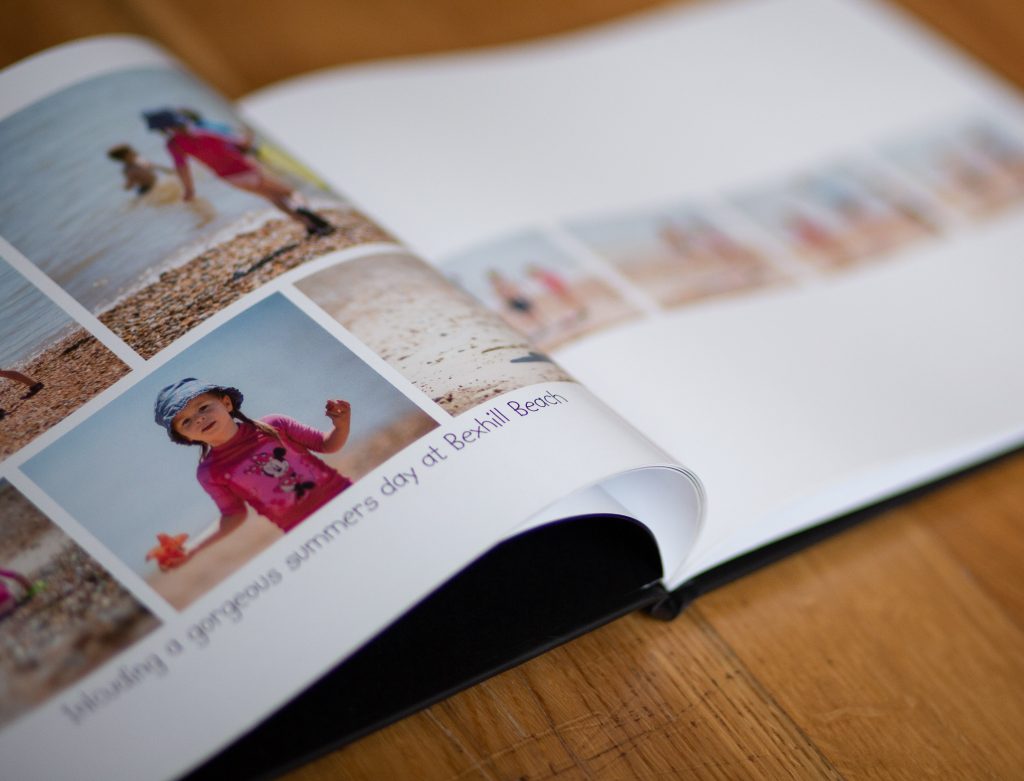 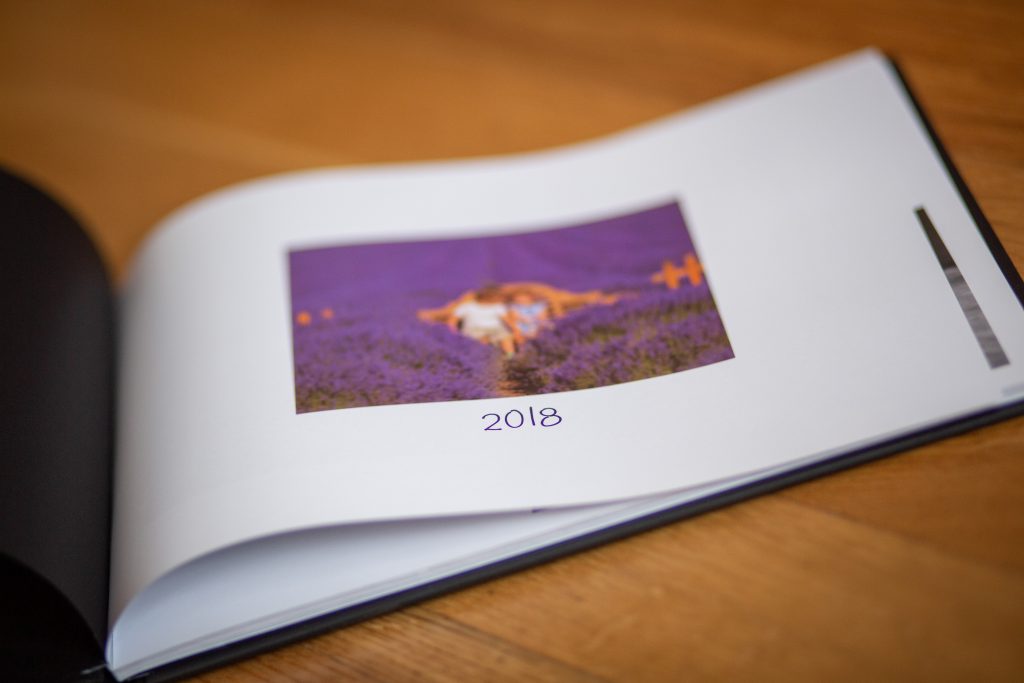 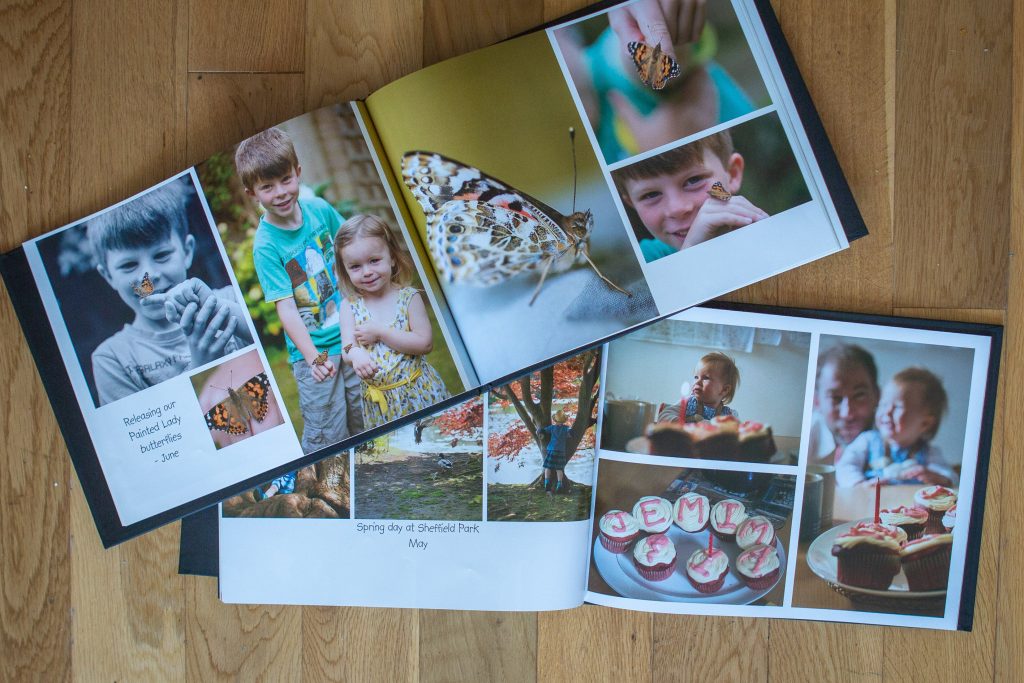 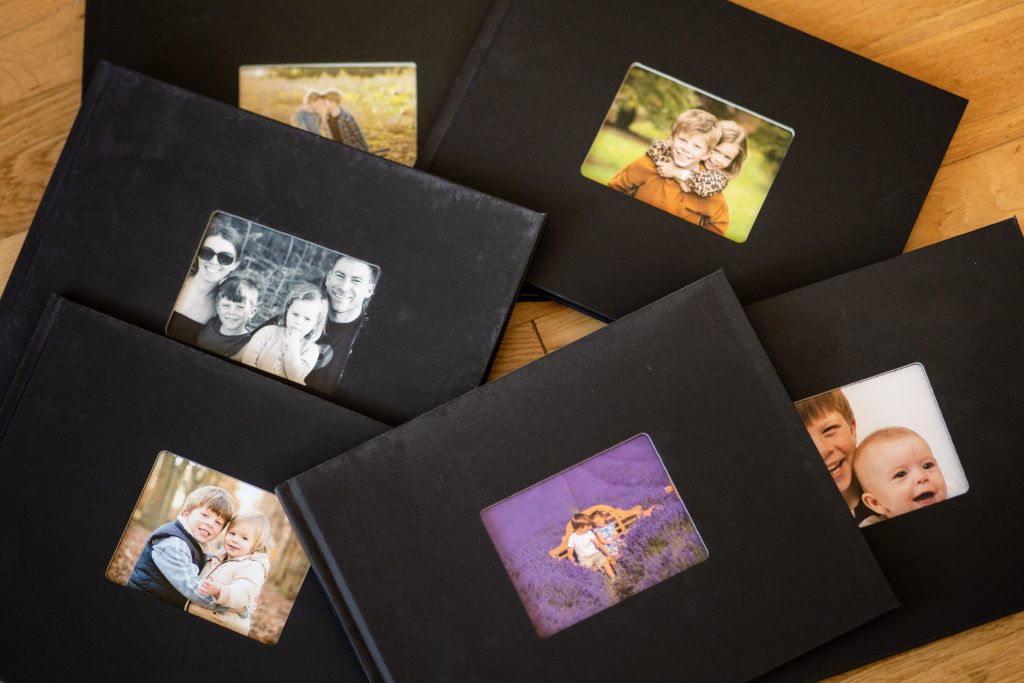 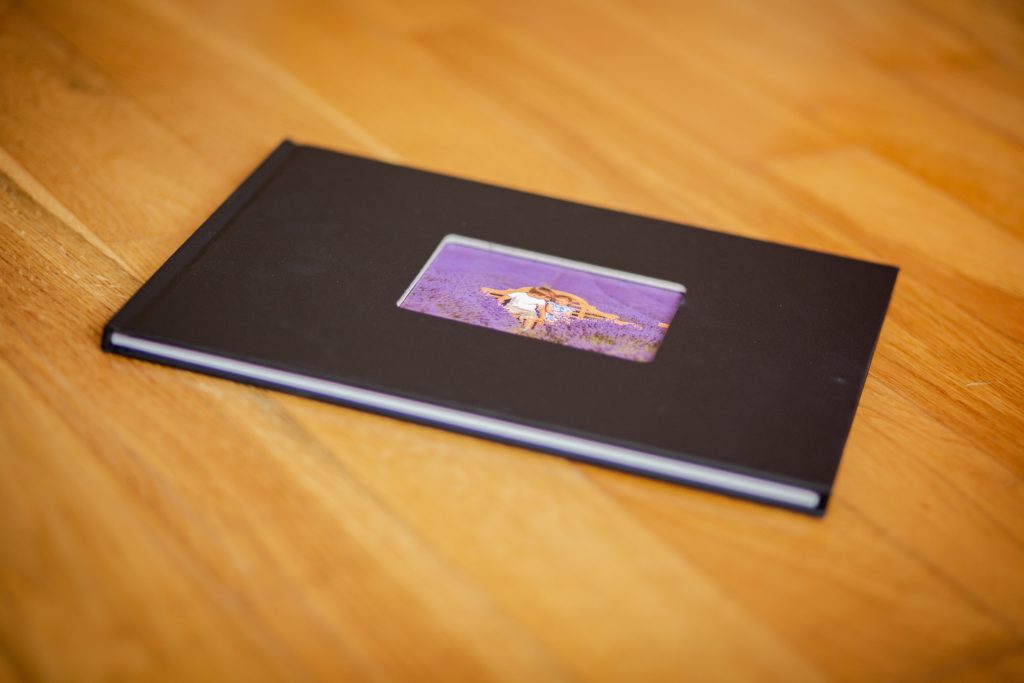 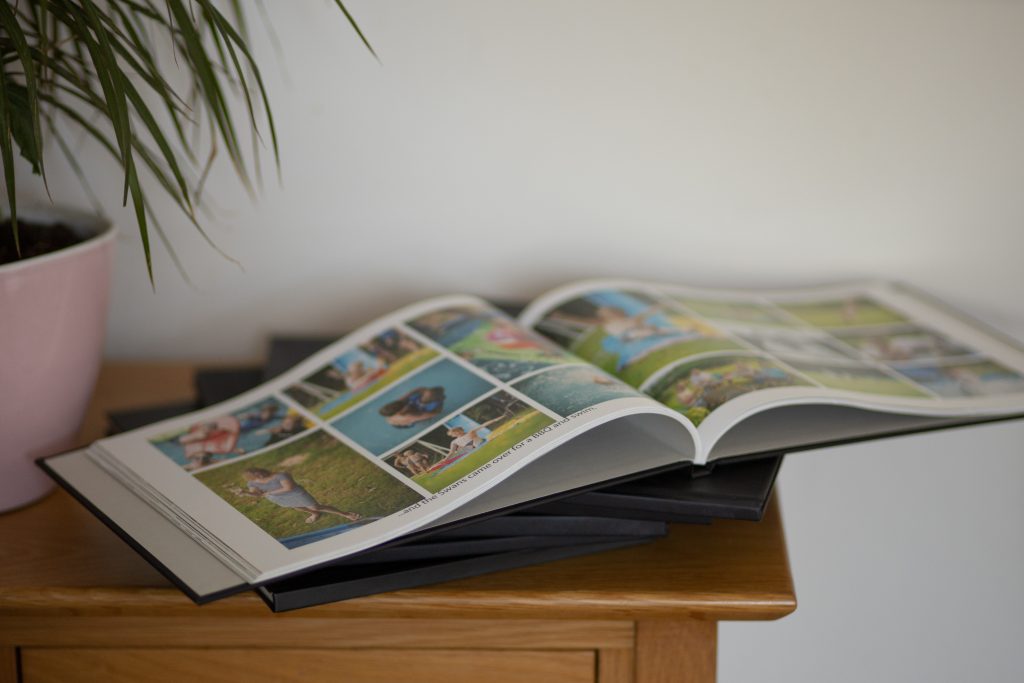 Children grow and change so quickly.  Those school trousers my oldest is wearing have suddenly become a tad on the short side!  It is a constant wonder how they keep growing right in front of my eyes and I worry that if I don’t pause every now and then, to look back and take stock, they’ll be all grown up and leaving home before I’ve had a chance to take a breath!

If you do one thing, make it

So, this year, set yourself a New Years Resolution (it’s never too late); don’t let those pictures languish on your mobile or on your camera – get them printed, get them into the light and get them into your lives to enjoy and cherish!